First and foremost, Action Films have to have energy! We are looking for Action Films that flood the viewer with adrenaline and energy. The edit, stunts, timing, sound effects, camera work and story situations should get the viewer excited about what is happening. The entire film does not have to be action packed from beginning to end, but if you’re submitting to this category, it’s because your film has an Action Sequence that is one of the creative cornerstones of your film. We are also looking for good acting and a level of production value that will screen well in a commercial movie theater.

The Judge's Scorecard For Action Films

This is how the scorecard looks for Round 1 of the Action Film judging process. If you would like to read more details about the three rounds of the judging process for all Film Festival Circuit Events, please consider purchasing the Film Festival Submitter’s Handbook.

Please rate this film on a scale of 1-10 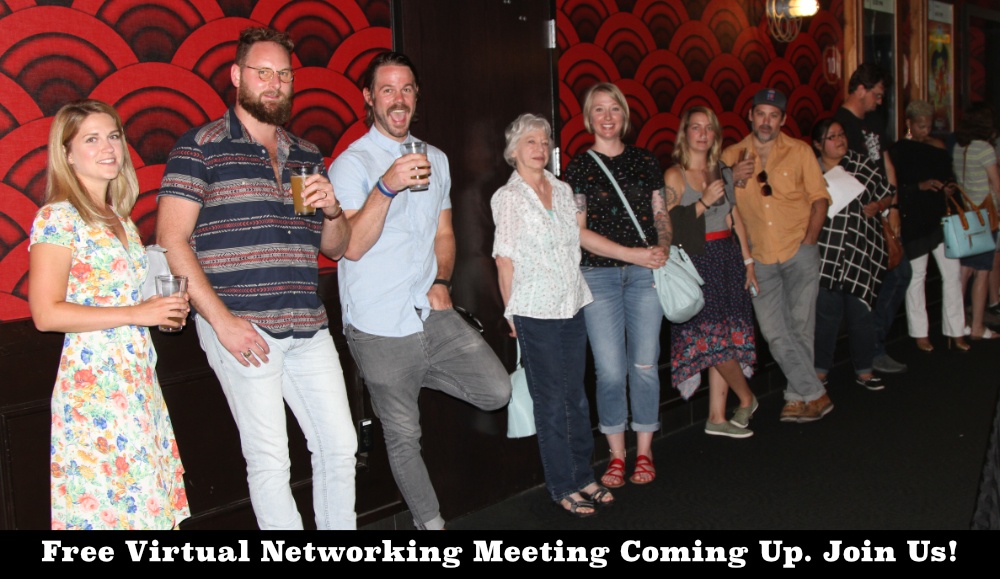 Watch Action Films That Have Screened At Our Film Festivals!