This page is dedicated to the films, videos and screenplays on the Film Festival Circuit that have been selected for the Austin After Dark Film Festival Summer 2022 competition. This live screening event will take place on Sunday July 17 at the Austin Film Society Cinema. Award Nominations will be announced on Friday March 25, 2022. 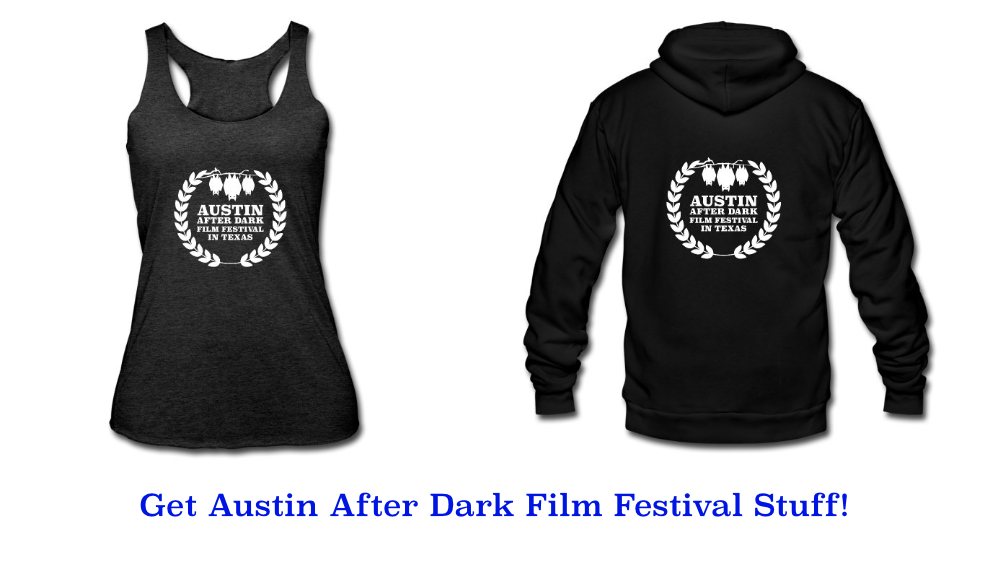