This page is dedicated to the films, videos and screenplays on the Film Festival Circuit that have been selected for the Austin Comedy Film Festival Fall 2021 competition. This live screening event will take place on Tuesday November 2, 2021 at the Austin Film Society Cinema from 5:00pm - 9:30pm. Comedy genres included Animation, Dark Comedy, Romantic Comedy, Funny Music Videos, Mockumentary and more. Each film averages about 5 minutes in length, but there are a few that are in the 20 minute range. These films were created in 12 different countries and 30 US States including the great state of Texas. Most of these films have never been screened live in the United States. Below is the list of nearly 100 international independent films and screenplays selected by the judges. Each of these submissions rated in the top 20% of the nearly 450+ total submissions to this event. Please note that this event was previously named the Austin Comedy Short Film Festival. 2021 is the first year of the name change to the Austin Comedy Film Festival. Tickets are now available on Eventbrite. (LINK) 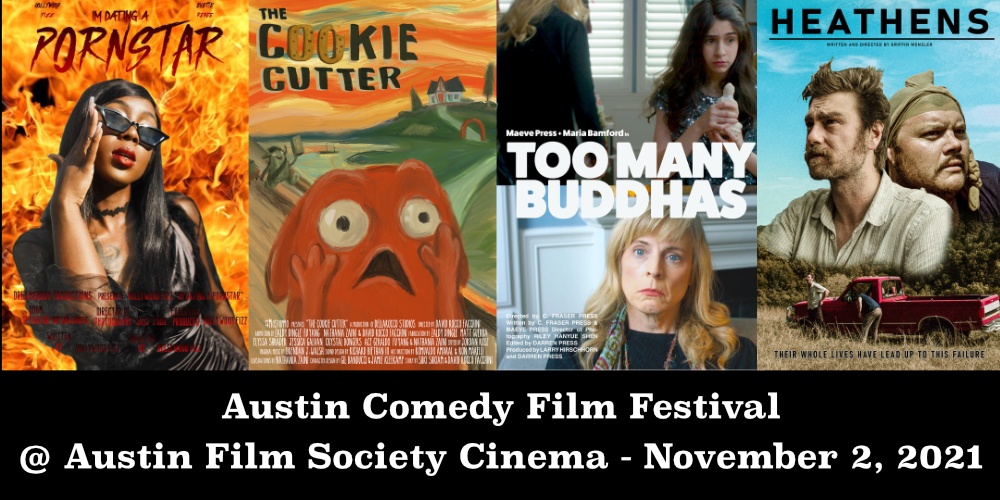 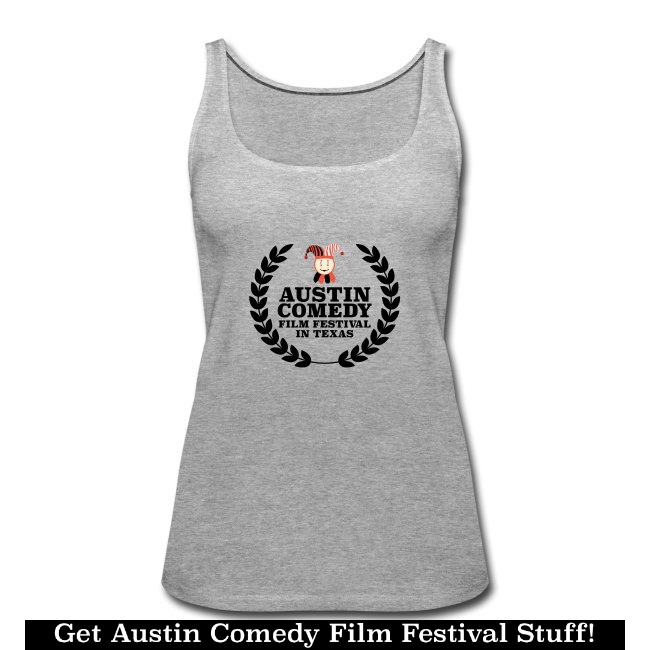 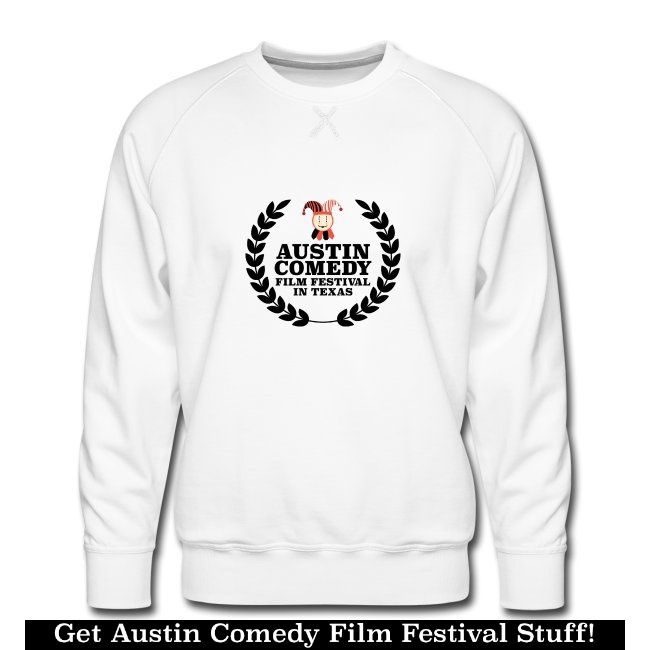