This page is dedicated to the films, videos and screenplays on the Film Festival Circuit that have been selected for the Austin Comedy Film Festival Spring 2022 competition. This live screen event screened on Sunday May 22 at the Austin Film Society Cinema. 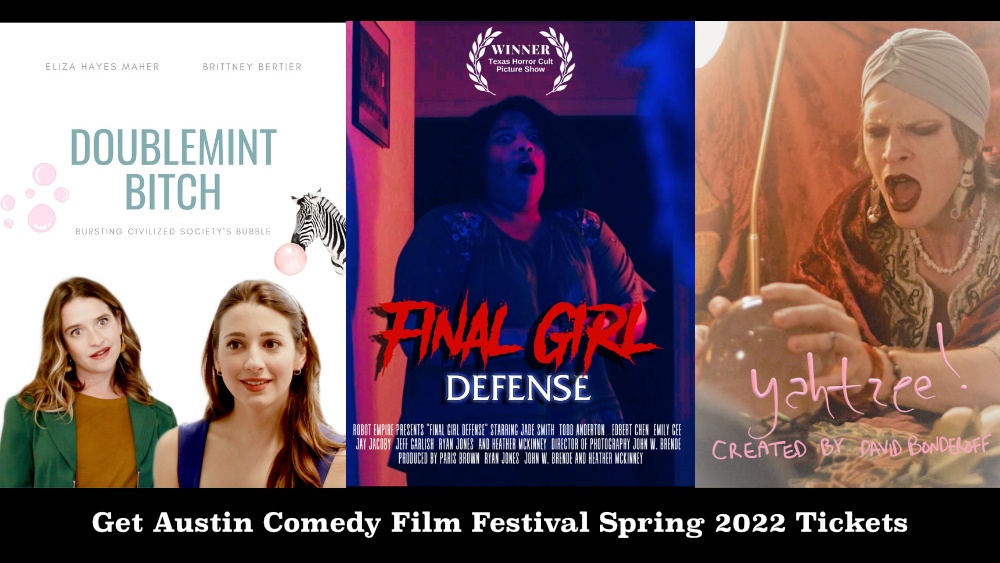 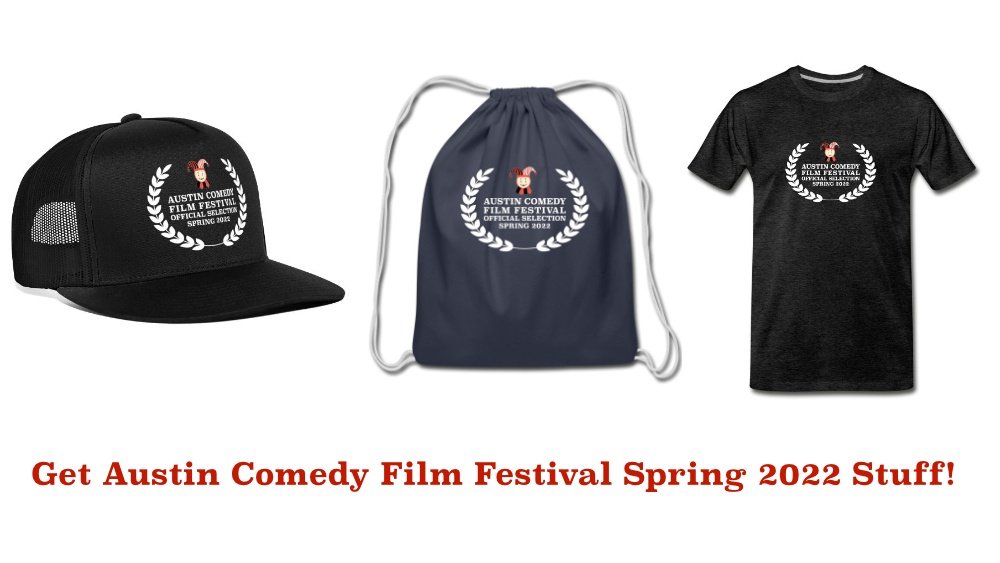