The Best Micro Comedy Films On The Film Festival Circuit 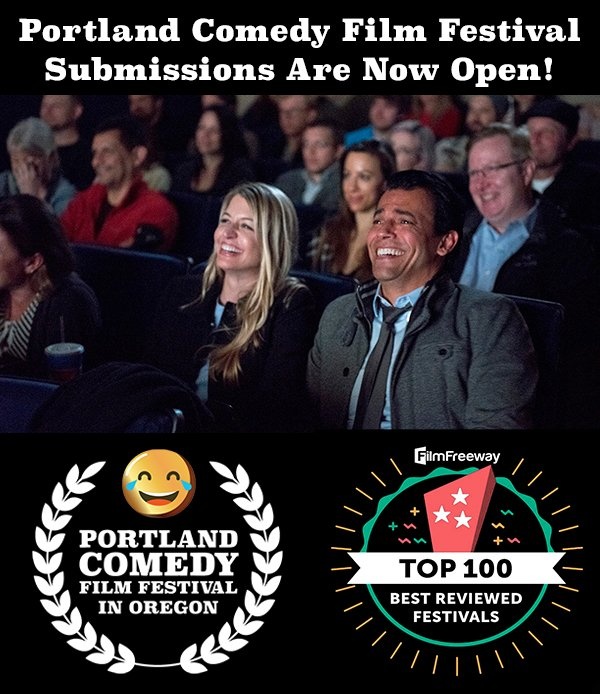 The Best Micro Comedy Films On The Film Festival Circuit

Film Festival Circuit produces 8 different film festivals in the United States. We have a category for films that are six minutes (6:00) or less, called the Micro Short Film Category. Some other festivals call this the "Micro Film" category. The following is a list of 6 of the Best Micro Comedy Films that have been accepted our festival events. The filmmakers have made these films available for public viewing on YouTube. Enjoy!

"Anything I Can Do"  - Austin Comedy Short Film Festival Official Selection

What Are The Best Micro Comedy Films On YouTube?

Although we haven't researched and watched every fun film on Youtube, we can identify a few that have gone through our Film Festival Events that made audiences crack up laughing. Portland, Houston and Austin usually have different tastes when it comes to comedy, but for some reason, people really got a kick out of these. So here they are ...