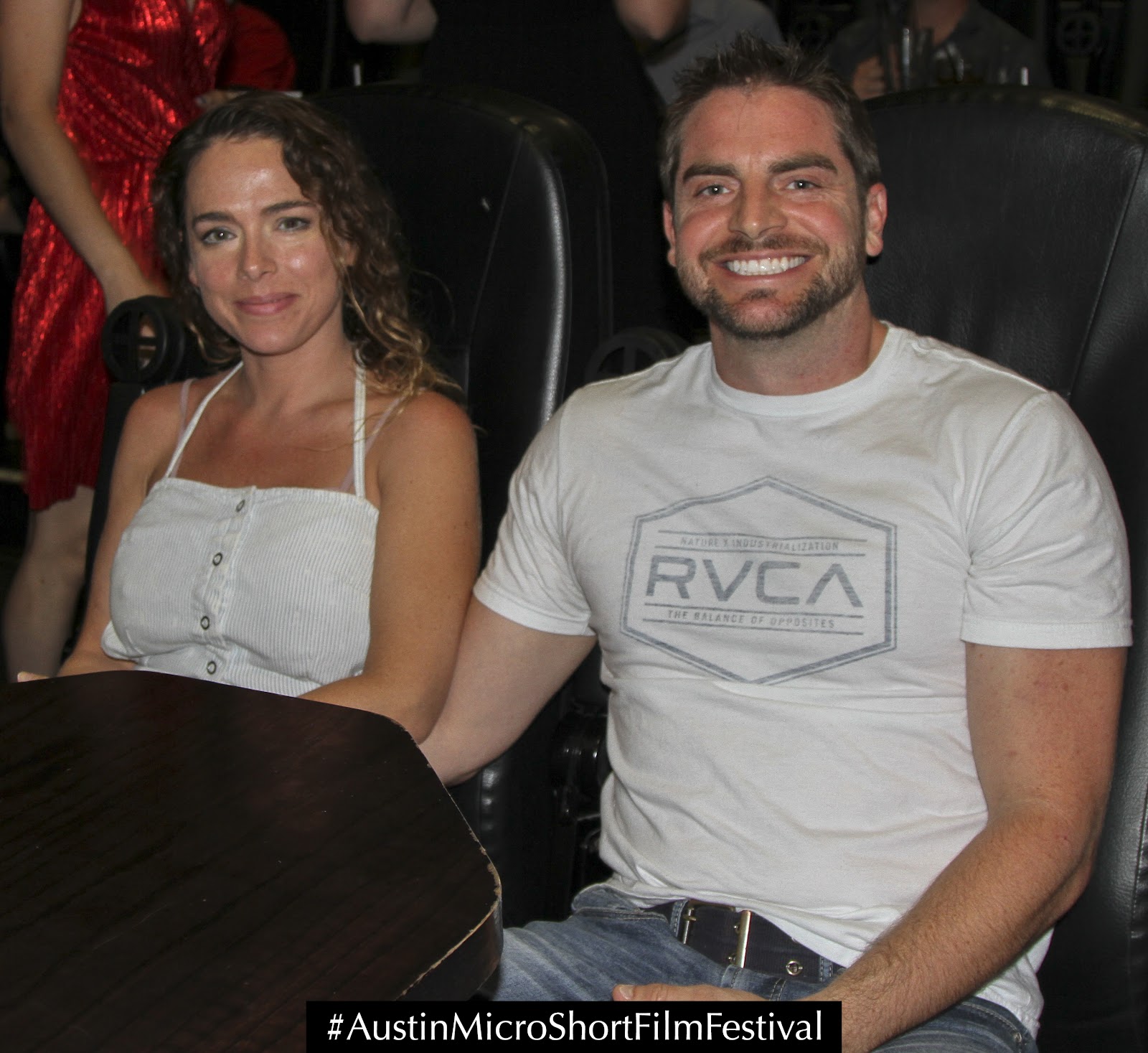 Have you ever wondered what criteria film festivals use to judge the Drama Film category? Our selection process is pretty straight forward and I will explain it in this guide. Please email me if you have questions. mikel.fair@filmfestivalcircuit.com

Would You Like The Judge’s Notes For Your Drama Film?

We are now offering a paid service for judge’s notes requests. We review and compile notes for your Drama film and deliver a document to you privately. Submitting to one of our festivals is not a requirement for ordering valuable notes about your film. You can purchase this service at any time. Please visit this link for the costs and terms. Judges Notes Now Available For Films And Screenplays

When my wife Brooke and I started the Houston Comedy Film Festival in 2008, there weren’t many resources available that clearly explained the judging process. Our goal was to create a system that would eventually screen the funniest submissions at our comedy film festivals. We set out to select films that had the funniest situations, the best pacing, the best acting, and a level of production value that would screen well, in a commercial movie theater.

Our Goal For The Drama Film Category

Today, we use similar principles for our drama film judging. We want to find films with powerful stories, strong acting, great cinematography and excellent music. Especially films with memorable characters and events that take the viewer on a journey. It is also important that the level of production value offers the audience a positive viewer experience from a technical perspective, in a commercial movie theater.

Which Festivals Use This Guide?

The top 33% of films advance to the 2nd round of consideration based on their average rating in the 1st round. Please keep in mind, that we screen films on giant commercial theater screens in high definition with great sound systems. We cannot play films that are filled with technical problems, no matter how good they are. If time permits, I will email the submitter of a film if they had a great score in the 1st Round, but their film has technical issues. This gives the film submitter an opportunity to update the film (if time permits.) We do not want to create financial stress for filmmakers, but sometimes we bring these things to their attention ahead of time. We've had plenty of success stories, where filmmakers just needed to re-render the film and update it. All of the films in the 2nd round are assigned a “Flag” based on technical aspects of the film. The flags are for internal use only and the filmmakers do not see them.

1. How Many Judges Are There?

2. Approximately, How Many Films Do You Watch?

Personally, I watch about 300 short films per month. It’s a part of my daily routine. I don’t like to watch more than 2 hours of films in a single setting. I use high quality headphones and a 42 inch HD Television to watch films. It’s not exactly the same as watching them in a movie theater, but I don’t feel like watching submissions on my phone or at the gym is the right environment to fully evaluate them. We also have monthly sessions for judges and watch films as a group. It helps, when judging Drama films, to be in a group setting. We have scorecards and often times, we stop films to discuss them. Individually, I encourage our judges to watch films on a large screen with good headphones. Many of them like to use their phones and tablets as well. Most judges will watch 4-5 movies per day, pretty consistently.

3. How Many Times Do You Watch Each Film?

4. Do You Have The Same Judges For All Of Your Festivals?

No, the film festival judges are completely separate groups of people.

5. Where Do The Judges Come From And How Do You Find Them?

6. Can The Judges Vote For Their Own Films And Productions?

7. Do The Judges Only Consider The “Star Power” Of Each Film?

No. In the Drama Film Category, “Star Power” is not a part of the judging criteria. We do see a lot of actors that have been involved in large hollywood productions at times, but at the end of the day. If it isn’t a good film, we won’t accept it.

First of all, really poor production value can hurt a film’s opportunity to screen. Rough dialogue audio is usually the “knockout punch.” At a commercial theater like the Alamo Drafthouse in Houston or Austin, audio flaws can become very distracting. Also, good cinematography and music are appreciated, but the creative moments take priority. Consequently, we’ve rejected beautiful films that weren’t that interesting and we’ve accepted Smartphone films that have impressive creative concepts.

9. Can I Submit My Film To Multiple Film Festivals And Still Be Fairly Judged?

Yes you can, and many filmmakers do. It’s nice to get recognition for your film, at as many film festivals as possible. To win awards and advance your career in the industry is the goal. If you are looking for a partial fee waiver, promo code or discount to our film festivals, please bookmark our promo code page and save 20% on your submission rates.

10. Where Can I Get More Judging Guides and Filmmaker Resources?