What Is Horror Film Thursdays?

Inspired by the creators of the Oregon Scream Week Horror Film Festival, Horror Film Thursdays was a recurring horror film screening in Portland, Oregon. Feature films and short films in the Horror Film and Horror Comedy Film Genre on the Film Festival Circuit were screened. This event ran for 4 weeks at the NW Cannabis Club in February 2018. If we find the right venue, this Horror screening series may be restarted. 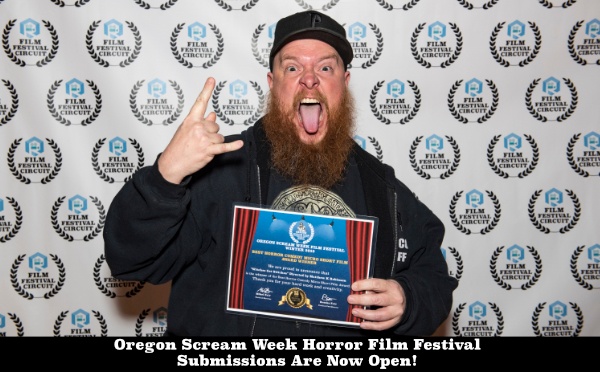