This page is dedicated to the films and screenplays on the Film Festival Circuit that have been selected for the Houston Comedy Film Festival Spring 2021 event. Several flavors and varieties of comedy submissions have been handpicked by our judges including Comedy, Dark Comedy, Mockumentary, TV Pilots, Romantic Comedy and Music Videos. Most of these films have never been screened in the state of Texas. Below is the list of international independent films and screenplays from 30+ different US States and countries.

All tickets to the Houston Comedy Film Festival tickets are only available on Eventbrite. (LINK) 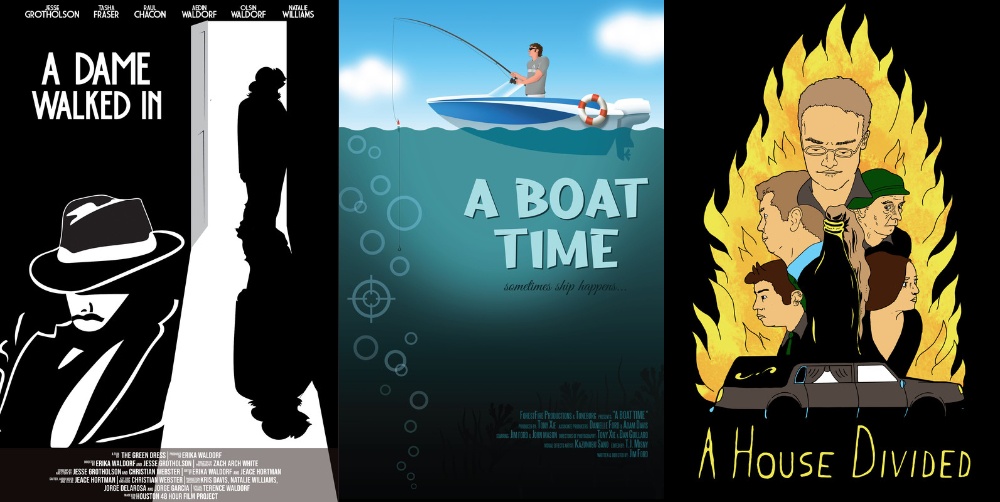 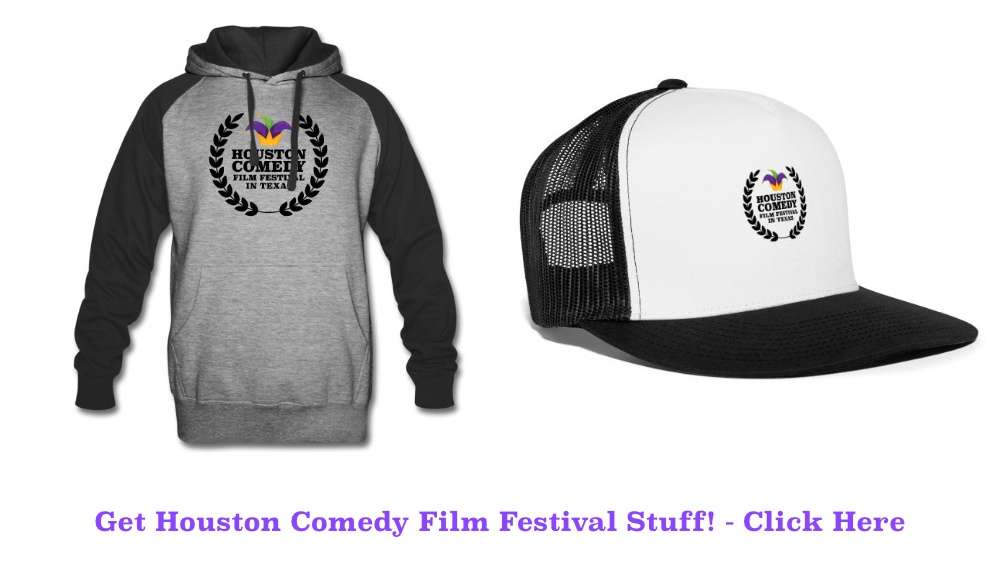