The official NSFF Shirts, Sweatshirts and clothing are now available in our online store. 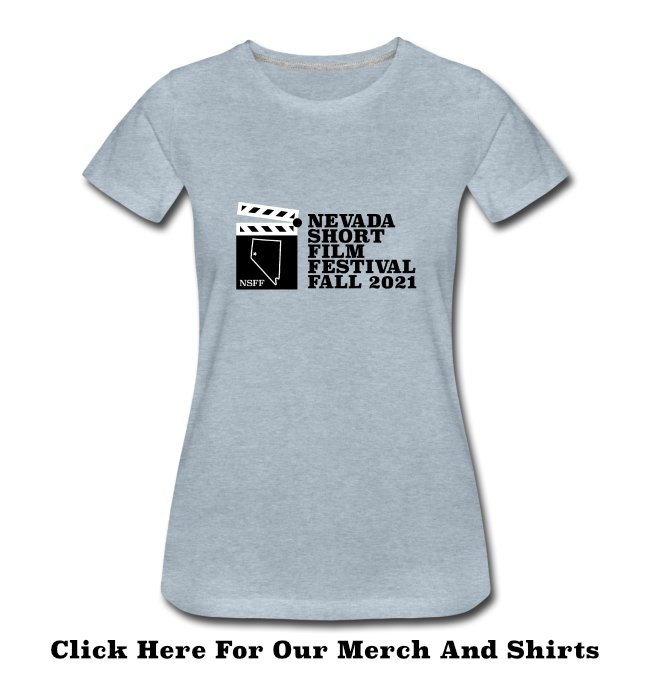 The following film submissions rated in the top 30% by the Nevada based judges and have been named Official Selections.