The 6th Oregon Documentary Film Festival is coming March 15, 2020. 35+ Short Documentary Films and Docuseries Episodes will be screened in Portland. Tickets for this event are available on Eventbrite. Your ticket purchase helps give local and international filmmakers the opportunity to screen the latest Independent Films on the Film Festival Circuit for the Portland Audience. Most of these films have never screened in the state of Oregon. Will you join us for this informative Documentary experience? Please share this video with your friends. Connect with us on Facebook, Instagram or Twitter. Please use #OregonDocumentaryFilmFestival in your social media posts related to this event. 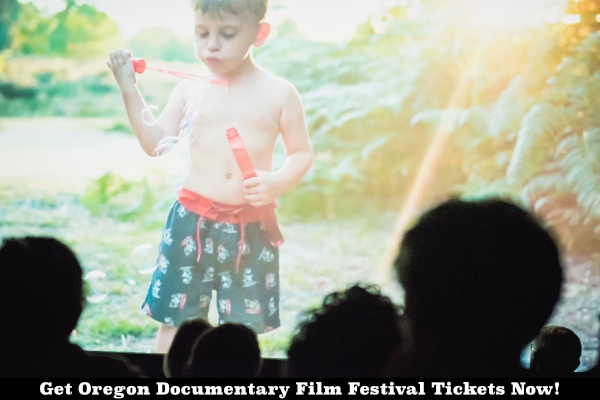