The tenth edition of the Oregon Documentary Film Festival will take place0 on Saturday January 22, 2022 at the Sunshine Mill Winery and Drive-Up Theater 901 E 2nd St, The Dalles, OR 97058, Oregon presented by Film Festival Circuit.

This event is hosted by Mikel Fair, author of the Film Festival Submitter’s Handbook. The official selection laurels are publicly available on Google Drive. (LINK) All of the submissions were submitted via FilmFreeway. Please check out our FilmFreeway waiver code list and save 20% on future film festival submission. 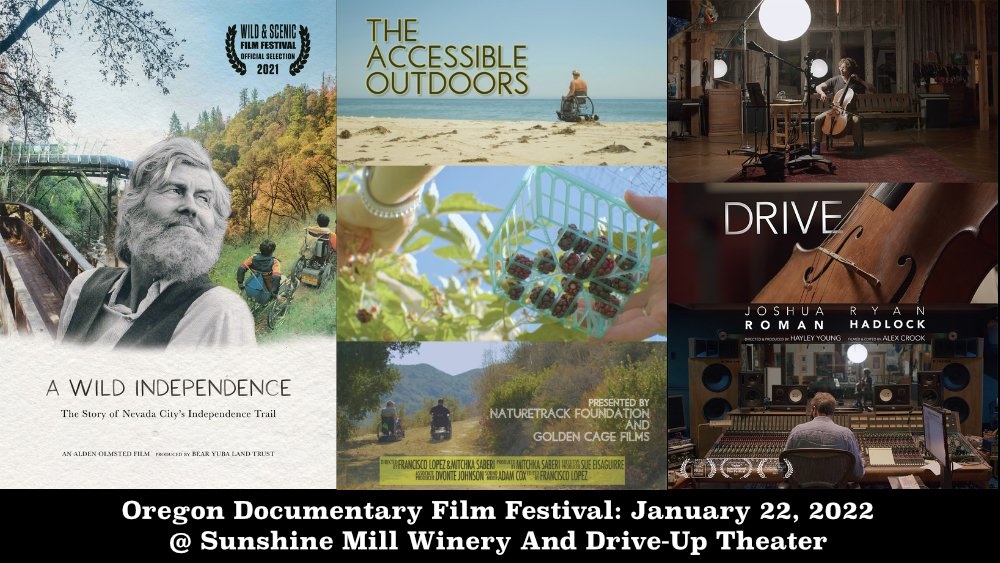 If you are interested in attending the ODFF in the future, or to get updates, please join our emailing list. The official ODFF Shirts, Sweatshirts and clothing are now available in our online store. 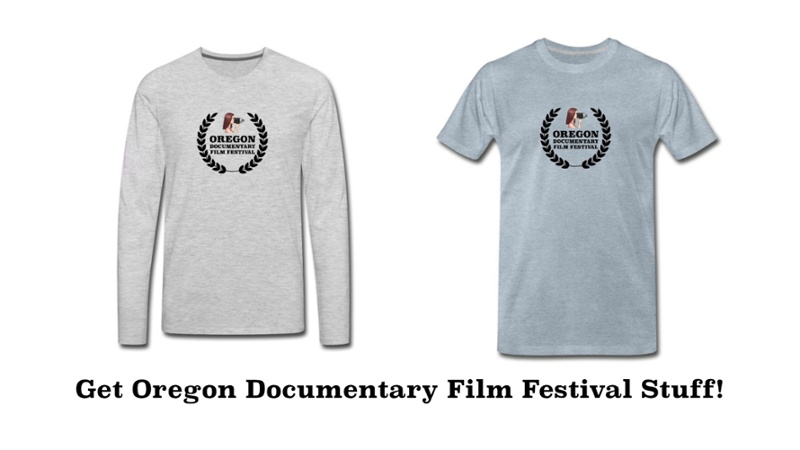 Connect With Us On Social Media 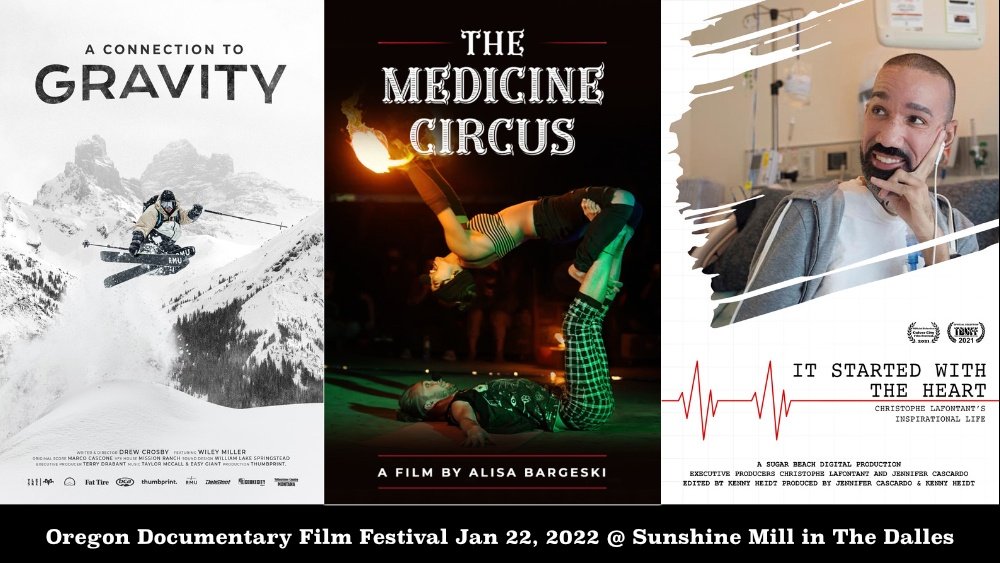 The following films are official selections by the judges which placed in the top 30% of all films submitted. These films have also been nominated for individual category awards. Not every film is nominated for awards. Winners will be announced on January 22, 2022. Free digital versions of the award nominated certificates are available now. (LINK) Want a copy of your certificate that is printed, cut and laminated? Order LINK