This page is dedicated to the film on the Film Festival Circuit that have been selected for the Oregon Scream Week Horror Film Festival Summer 2021 competition. We had an awesome fun time at the Sunshine Mill Winery and Drive-Up Theater in The Dalles Oregon. It was the US premiere for most of the 75+ International Horror, Horror Comedy, Dark Science Fiction, Dark Animation, Experimental Films and more. These films were hand selected by the judges and got a great reception at this season's outdoor event with plenty of horn honking and light flickering celebration. 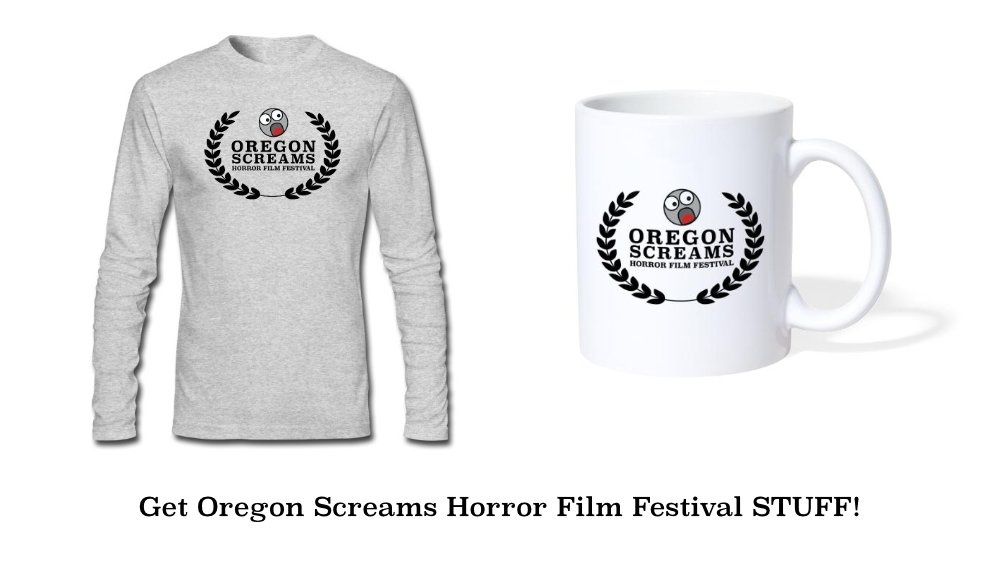 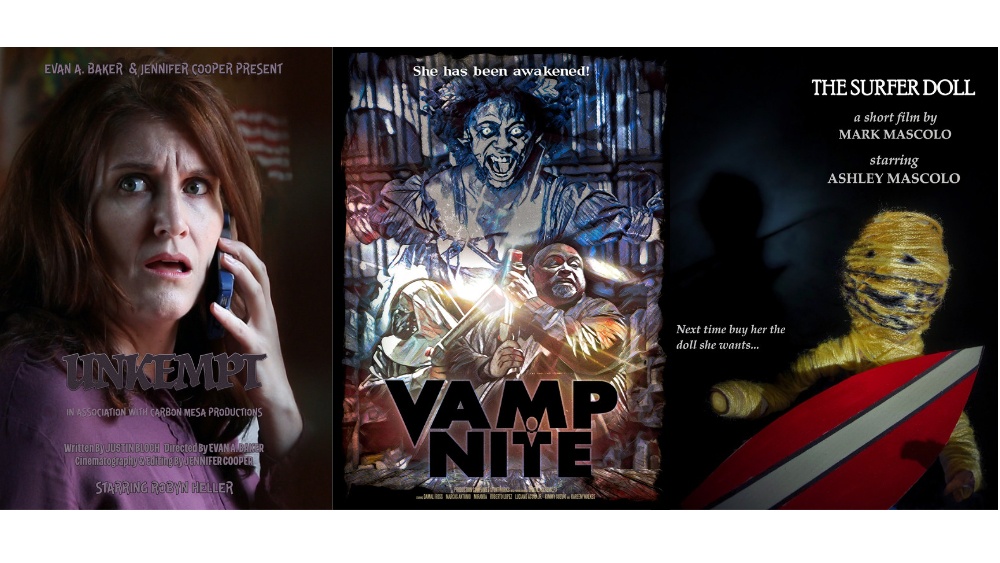 The following submissions placed in the top 30% and have been named official selections of Oregon Scream Week Horror Film Festival Summer 2021. Furthermore, these submissions have been nominated for awards in their respective categories.

The following submissions placed in the top 30% and have been named official selections of Oregon Scream Week Horror Film Festival Summer 2021.