The Spring 2022 edition of the Oregon Short Film Festival is screening May 28-29 at the 5th Avenue Cinema near downtown Portland presented by Film Festival Circuit. The official selection laurels are publicly available on Google Drive. (LINK) All film and video submissions were submitted via FilmFreeway. The judges are still working on the award nominations for each category and will be announced soon.

The official OSFF Shirts, Sweatshirts and clothing are now available in our online store. The Oregon Short Film Festival is a great opportunity to network with others in the Film and Television Industry. 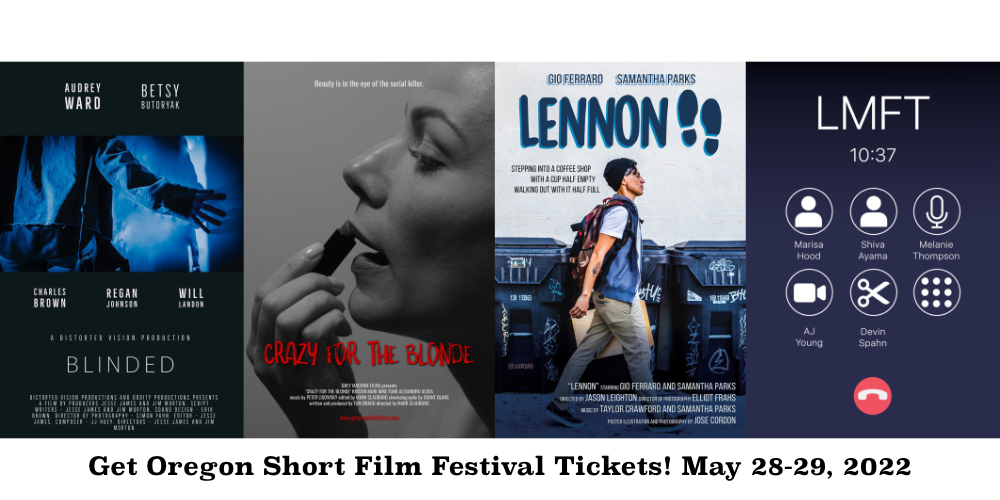