This page is dedicated to the film on the Film Festival Circuit that have been selected for the Portland Comedy Film Festival Fall 2021 competition. The date for this event is Sunday November 14, 2021 at the Clinton Street Theater 2522 SE Clinton St, Portland, OR 97202. The eight hour program will feature 44 short and micro short international films in the Comedy, Mockumentary, Dark Comedy, Animated Comedy, Comedy TV pilots and more. These films were hand selected by the judges out of 412 submissions. 39 screenplays have also been recognized by the judges. 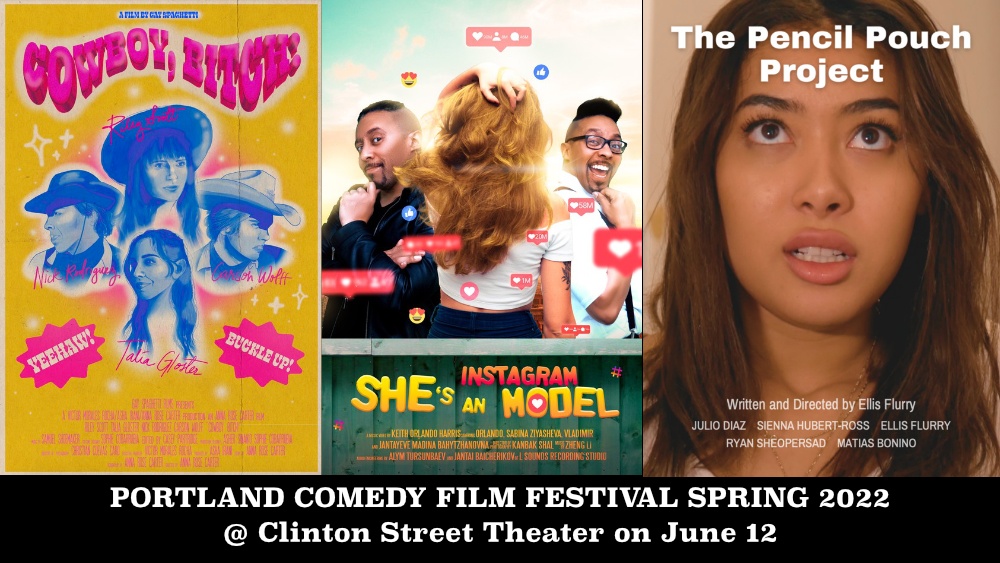