This page is dedicated to the films, videos and screenplays on the Film Festival Circuit that have been selected for the Texas Short Film Festival Spring 2022 competition.

Please check out our FilmFreeway waiver code list and save 20% on future film festival submissions. 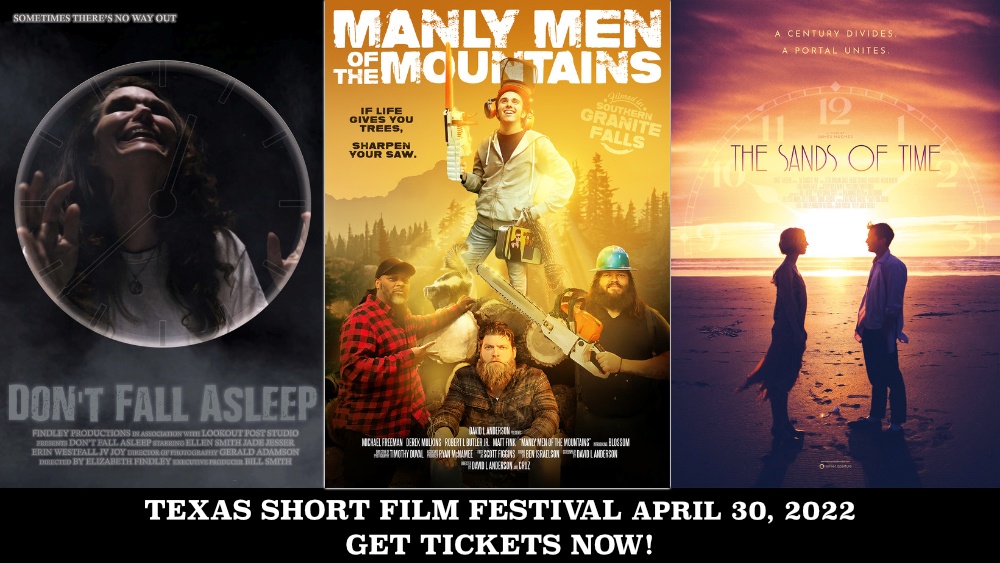 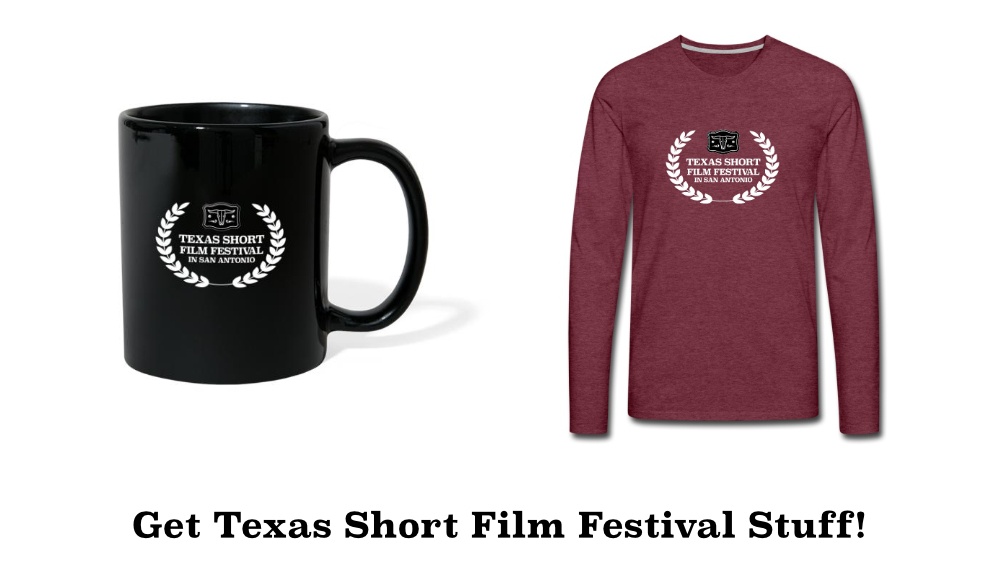 Each of these films and screenplays rated in the top 30% of all submissions and have been named official selections by the judges. All films that are official selections will screen live at the event regardless of award nomination status. The following is a list of award finalists for Texas Short Film Festival Spring 2022. 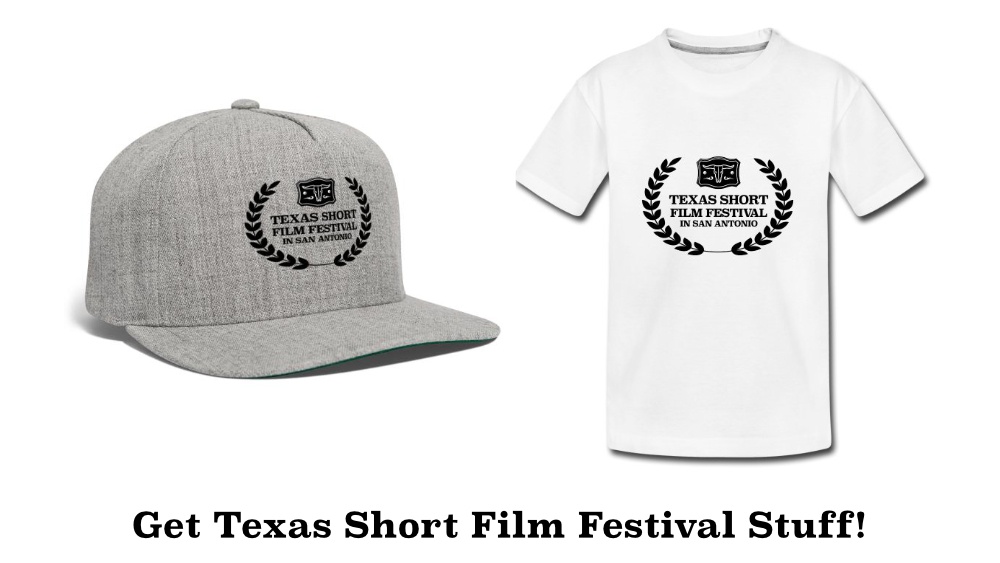 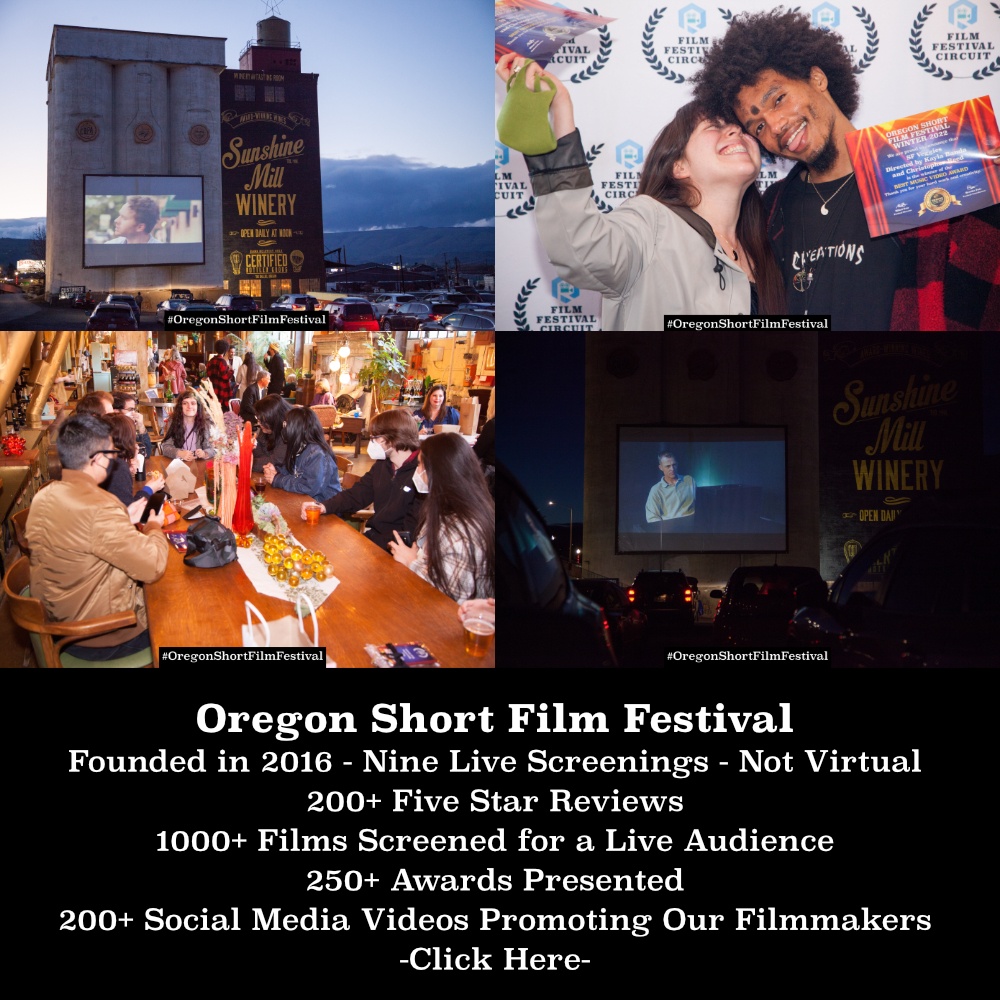