WEBINAR: HOW TO FINANCE, PACKAGE, AND DISTRIBUTE INDEPENDENT FEATURE FILMS

Please Note, This Live Event Has Passed But Another Will Be Rescheduled Soon. Please sign up for updates using the form below.

WEBINAR: HOW TO FINANCE, PACKAGE, AND DISTRIBUTE INDEPENDENT FEATURE FILMS

Learn how to Produce Medium Budget, Low-Budget Features & Micro-Budget Genre Features Films. If you want to find out how feature films are developed from concept to distribution, this webinar is for you. The cost of attending this live webinar is $50 USD.

Quotes From The Attendees Of The April 18 webinar

"I am so grateful for the opportunity to ingest all this information."  - Sharai

"I have to get going to work but thank you so much for a wonderful webinar. Very helpful! Thank you" - Heather

This has been great. Really." - Jacob

"Bill, This has been very helpful. I'm going to reach out to you in a few days via email - this was a day well spent. It reinforced what we've been doing and shown me my weak spots" - Marc

"Excellent session. Thanks so much. So informative and delivered with superb professionalism." - Lee

"Thanks so much William and Mike! Really informative webinar. Looking forward to a Line Producer session next!" - Adam

This webinar will give you the business knowledge to produce your own indie film.  The workshop focuses on the business side of filmmaking and producing movies. It’s the first step in realizing your filmmaking dreams. Who Is William Garcia?

William Garcia is an award-winning filmmaker based in Los Angeles, California. His experience is vast in all areas of the film and television industry as an executive producer, producer, line producer, UPM, and former IATSE Local 600 DP. An established filmmaker with over thirty years in the feature film and television production industry. Starting in the mid 80's he transitioned from news, sports, and live programming to General Manager for Moving Pictures, a leading production company in South Florida. In music, he's worked with some of the world's most prominent musicians like Paul McCartney, Ricky Martin, Michael Jackson, Lenny Kravitz, Juanes, Enrique Iglesias, Christina Aguilera, and Aerosmith to name only a few artist.

Presently, William is the EVP of Development and Production/COO for Rebel Way Entertainment, he was also instrumental in securing a $50 million movie slate financing deal with Yoram Globus, former president of MGM Studios and founder of The Cannon Group with his son Ori Globus on their latest production venture Rebel Way Entertainment. William is a member of the Producers Guild of America. What People Are Saying?

"William unpacked so much great information in his webinar. He covered things that we never even thought about. Like completion bonds and how to Monetize Tax Credits. Overnight, our investors were ready to write the check, once they understood clearly how they could recoup their investment. Previously, we hadn't put much thought into our producers package. We were so focused on camera lenses and locations, that we didn't pay much attention to each different producer role. With the help of our producers, we now have great (unexpected) talent attached to our film, we've raised the money we need and most importantly, everyone understands their role, in getting this film done. William did a great job of breaking it all down and helping us get organized." Rakesh and Amy - Producing and directing a $85,000 Micro Budget Film Mikel Fair, webinar sponsor is the founder of FilmFestivalCircuit.com. Mikel is a director of 8 film festivals in Oregon and Texas. He is also the author of the ebook "Film Festival Submitter's Handbook," which offers tips and guidance for filmmakers package and prepare their creative work for submission on the Film Festival Circuit. The cost of attending this live webinar is $50 USD.

"As we have continue to grow our Film Festival Events over the years, some of the most popular questions that I get from filmmakers and screenwriters are:

A future guest at our Film Festivals, will be industry professionals like William Garcia. A person that has gone through the entire process, from words on a page to full blown multi country distribution. From having zero dollars to having Danny Glover starring in his low budget independent film. ( The Shift ) William has gone through the process of finding money, dealing with SAG and DGA contracts. Production, Post Production QC and worldwide distribution. How does he continue to produce films in an ever changing business? Here is your opportunity to ask your questions and have the business laid out in an easy to understand manner that will clear up so many of your questions. What's the difference between a sales agent and a distributor? How is streaming distribution different than theatrical? Join us for this live webinar experience. The groups are small and the space is limited. See you soon!" - Mikel Fair

Please Note, This Live Event Has Passed But Another Will Be Rescheduled Soon. Please sign up for updates using the form above.

Check out this short video clip from a previous webinar with William Garcia. Get your Feature Film development questions answered during our upcoming event. 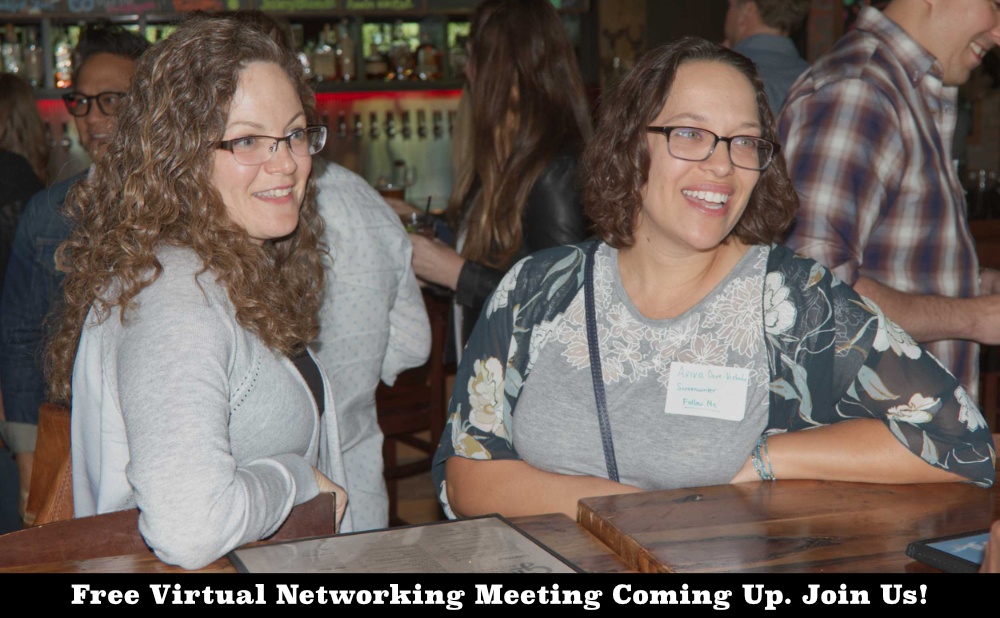